We've heard it from all angles: "How worried should we be about the new COVID-19 Delta variant?" "Can we proceed with our back-to-office plans?" "Will my employees be at risk of contracting the virus?"

As many employers navigate return-to-office, we know you're looking for reliable, actionable guidance from the experts.

So we called up our Chief Medical Advisor, Dr. Marty Makary. As the editor-in-chief of Medpage, Dr. Makary is at the forefront of all medical news around the world. He's also been our resident Covid authority throughout the pandemic, previously answering HR leaders' questions on planning for the future of in-person work.

Here are the top five takeaways from our conversation, with guidelines for navigating return-to-office and beyond.

1. The Delta variant is highly contagious.

We know we're probably not the first to tell you this, but it bears repeating: the Delta variant spreads easier and faster, leading to the spike that we're seeing now.

"Delta is about twice as contagious as the already highly contagious UK variant," Dr. Makary explains, "It ripped through the 10-20% of the [nonimmune] population quickly, and it did so as soon as it mutated and landed."

Still, experts had anticipated that this kind of surge may happen. "We always knew that Covid was going to eventually get to [the nonimmune population]. We had modeled and predicted that in the fall and winter, when we normally have a flu season, that Covid would then resurge and create what looks to be like a mild flu season that would be prolonged."

2. A majority of Americans already have some level of immunity against the Delta variant.

If you're among the majority of Americans who have some immunity — either from being vaccinated or prior infection — then Delta may not be a significant threat.

Dr. Makary also pointed out that most children are not at risk of developing serious symptoms from the virus. "If you're one of the 99%+ of kids that are unvaccinated...those kids don't need to worry."

Instead, Dr. Makary is most concerned about the segment (10-20%) of the population who does not have immunity. Because of the rapid spread of the Delta variant, we are seeing what he calls a "mini-pandemic" among nonimmune adults.

But for those with immunity, Covid is now much less severe than it once was. "For most people right now, Delta is downgraded to a mild seasonal virus that causes mild common cold-like symptoms."

3. The current line-up of vaccines has proven effective against 100+ variants, including Delta.

"The vaccines have been perfectly consistent against all of the variants," Dr. Makary pointed out, "and there's been over a hundred. And we anticipate that there will be more variants, and that the vaccine [or immunity from] prior infection will still confer good B and T cell immunity against serious complications."

The vaccine's ability to protect the vast majority against severe infection, regardless of the variant, is a testament to its safety and effectiveness. "The vaccine has an impeccable safety profile and it's not experimental under its emergency use authorization... Full approval is not waiting for the safety authorization. That has been done — heck, 200 million Americans have gotten the vaccine."

He acknowledged that the current state of the pandemic may be at odds with what people may have expected from the vaccine rollout — but that doesn't make it less effective. "To put this in context, [the virus] is being downgraded and not eliminated. I think some people expected the vaccine to eliminate this, and it's not." Although it may not eliminate the virus completely, the vaccine effectively protects against severe infection or death.

4. Delta cases are expected to peak by September.

When asked about how HR leaders should navigate return-to-office while the Delta variant is still circulating, Dr. Makary responded, "It's good to plan accordingly: Delta is expected to crest at some point in late August or September. Some people say it's going to be sooner than that. It could be within a week or two."

Although Covid rates are on the rise right now, Dr. Makary emphasized that it will lead to further immunity levels, which will likely slow the spread. "We're going to see it decline probably rapidly with high population immunity."

Over time, Dr. Makary predicts that Covid — and its variants — will turn into a seasonal cold. In the near term, he expects that we may see further spikes in the northern states as we move into cold and flu season this winter.

"Don't be surprised in November, December, January, if we see a bump in cases. It won't be anything like what we're seeing now, because of the difference in vaccination rates [between northern and southern states], but it's something to prepare for."

What this means for you: If you're still hoping to welcome folks back to the office soon, all hope is not lost. However, the coming weeks and months may see more positive cases — especially among those without immunity — so you may want to err on the side of caution. Follow the CDC guidelines and consider implementing additional safety precautions in-office, including masks.

5. "Breakthrough cases," in which a fully-vaccinated person contracts Covid, do happen — but they're much less likely to become serious.

The vaccines give people two forms of protection, using two different processes in the body.

After the vaccine is administrated, the number of antibodies wane over time. That's what leads to breakthrough infections. Most of the time, those infections cause mild symptoms similar to that of the common cold.

But the second layer of protection against death — the experts say that immunity isn't going away. According to KFF, the rate of breakthrough cases reported among fully vaccinated people is at less than 1% in reporting states, and the rates of death are even lower.

However, it's important to note that fully-vaccinated folks can still spread the virus, whether they're showing symptoms or not.

What this means for you: If your fully-vaccinated employees test positive, give them the time they need to rest and recoup. If possible, encourage them to provide a negative test before returning back to in-person work.

Have a question Dr. Makary didn't answer? Reach out and we'll find a science-backed answer. 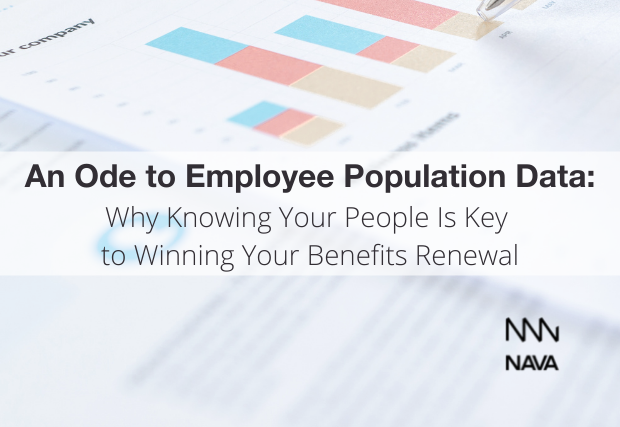 An Ode to Employee Population Data: Why Knowing Your People Is Key to Winning Your Benefits Renewal 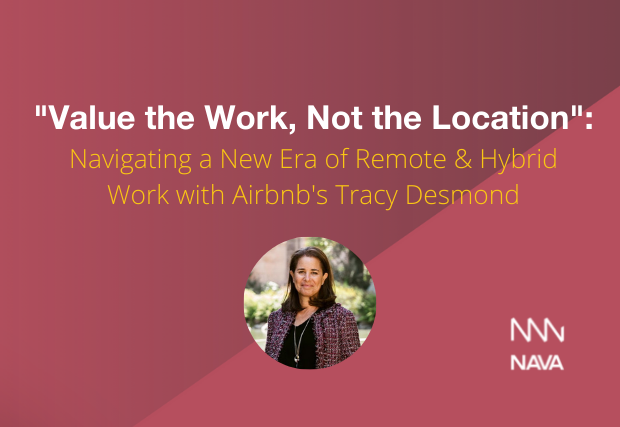 "Value the Work, Not the Location": Navigating a New Era of Remote & Hybrid Work with Airbnb's Tracy Desmond